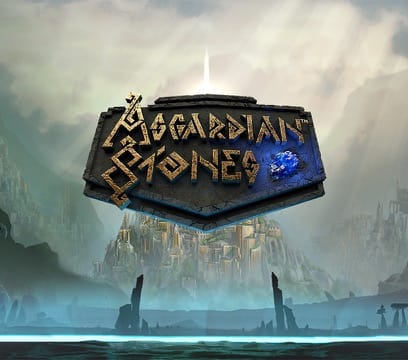 Asgardian Stones, a Norse mythology slot game set in a time when not even the best of warriors could pass through the gates to reside with Gods, (but maybe you can). The storyline paths the way to the realm of the Gods in Asgardian Stones to find untold riches and power by beating the colossal giant stones carved in the likeness of old Gods. Entrance or denial, Asgardian Stones fate is played out in this 5-reel, 3-row, 20-bet lines video online slot game featuring colossal symbols a bonus wheel, free spins, wild substitutions and ‘the avalanche’. Play today on the best online bingo site!

Net Ent games produced Asgardian Stones and is popular for its ability to entertain. Net Ent have been a leading casino game producer for over 20 years now, having produced other cool games like:

The stakes are not shoddy for Net Ent.  For example, one lucky chap playing Mega Fortune dropped the $3.7m jackpot in a top online casino in early May this year (2018).  So the pull of the prize is not small when looking at this games developer. 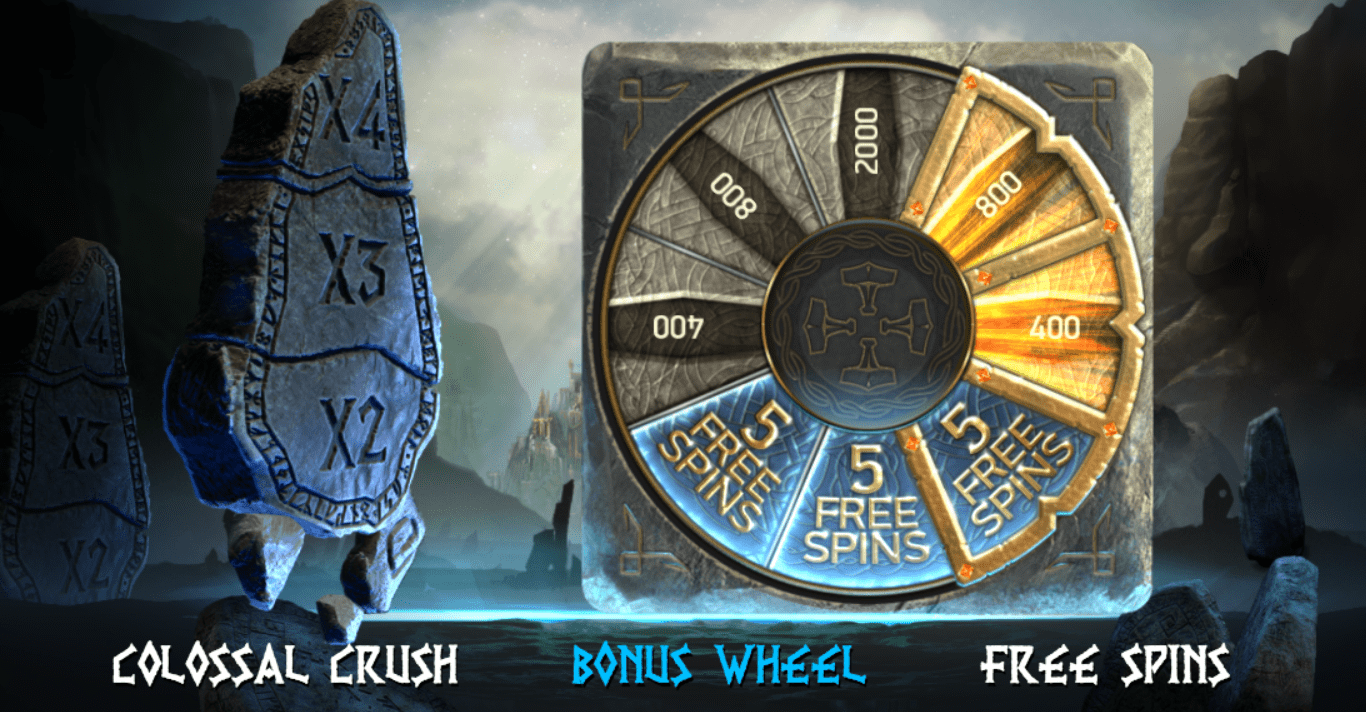 Asgardian Stones has 5 reels and 20 paylines with ‘huge rocks’ as a backdrop to set the scene for the overlaid reels where rune symbols and carvings of the Norse gods play out and sounds evoke a time when ancient gods walked the earth. A spin starts at 20p and goes up to 200 pounds. 20 coins for your game play involves placing a highest bet using ‘Max Bet’. Autoplay is a feature of this game allowing a number of games to be played quick fire. On the reels, you will come across rune signs A, K and Q, together with different figures of gods carved in stone. The game comes with an Avalanche Feature during which, instead of spinning, the symbols fall into position on the reels. A winning bet line triggers this feature. When a winning combination is formed, the symbols explode and disappear, thus leaving empty spaces for the next Avalanche. This feature continues until there are no more wins. When a win is triggered, these symbols explode and disappear. If not, they stay on the reels and take part of the next Avalanche until there are no more wins. If you are not interested then check out our bingo games instead! 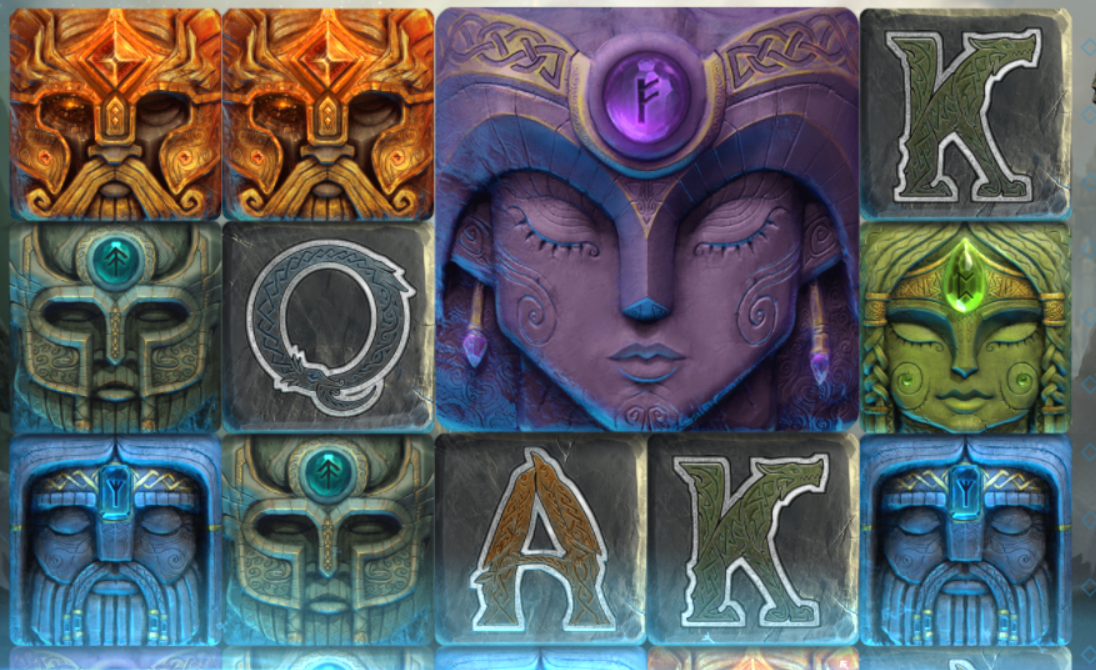 The Verdict on Asgardian Stones

There are a lot of great features on this game allowing for great stakes and big wins. Winning features include: